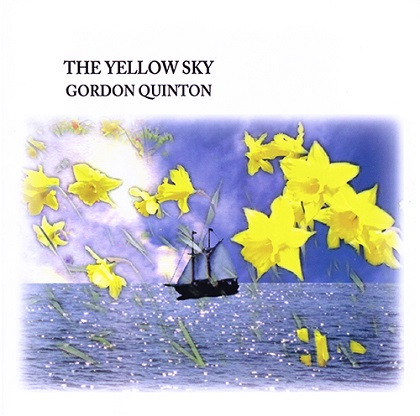 Gordon was honoured with MusicNL’s 2007 Instrumental Artist of the Year award for The Yellow Sky, his eighth instrumental recording, and was nominated for a 2007 Canadian Folk Music Award in the Instrumental-Solo category.

This recording is dedicated to the memory of Jim Lewis and Eric Norman. 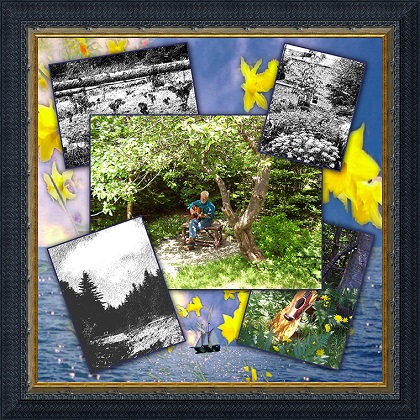 Thanks to Patti, Poco-Henry, John, Lillian, Wallie, the World Replication Group, and all who helped make this project a reality!

Copyright © 2006 Gordon Quinton/Woodnight Music.  All rights reserved.  Any unauthorized duplication, exhibition or distribution of this recording in any part thereof is strictly prohibited.  Made in Canada.